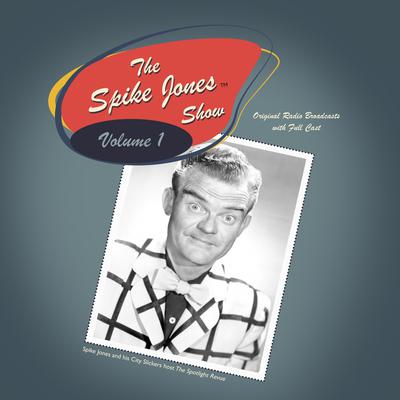 By Spike Jones
Performed by a full cast

Lindley Armstrong “Spike” Jones was an American musician and bandleader. His band played ballads and classical pieces that would be punctuated by gunshots, whistles, and other sound effects.