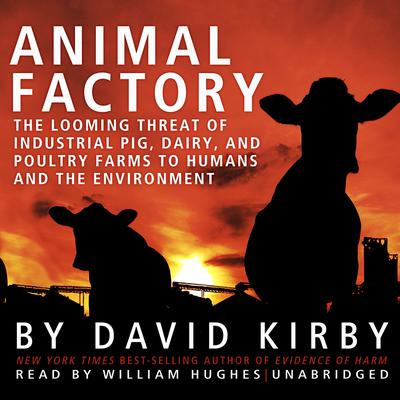 Animal Factory: The Looming Threat of Industrial Pig, Dairy, and Poultry Farms to Humans and the Environment

David Kirby is the author of several nonfiction books, including Evidence of Harm, a New York Times bestseller, winner of the 2005 Investigative Reporters and Editors award for best book, and a finalist for the New York Public Library Helen Bernstein Award for Excellence in Journalism; as well as Animal Factory and Death at SeaWorld. He lives in New York City.